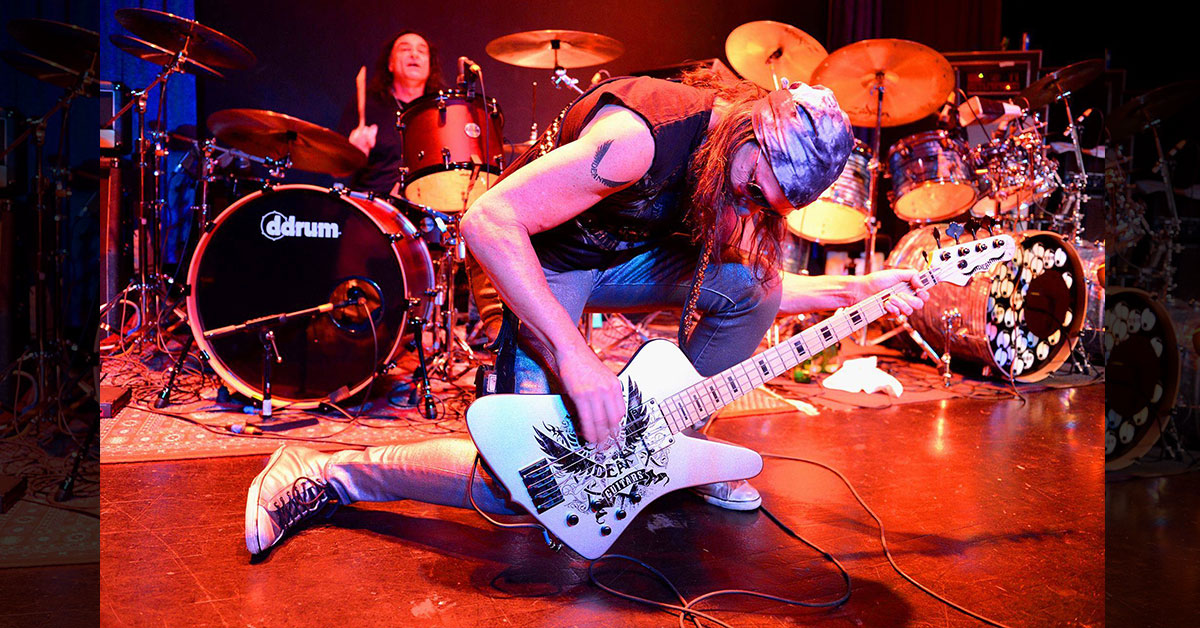 Evan Rubinson, age 30, was born in Tampa, Florida, and has homes in Tampa and Casey Key, Florida. He holds a B.A. from Duke University. And, while English is his primary language, he has a “limited working proficiency” in both Italian and Spanish.

His career path includes finance, real estate, and the musical instrument industry. As founder and CEO of Armadillo Enterprises, he oversaw a year-over-year increase of 27.3% from 2020 to 2021 – an amazing feat during the pandemic. Ddrummer featured Evan Rubinson in their digital magazine for his accomplishments and potential for his sub-brand ddrum, which manufactures, distributes and sells electric drum kits and accessories.

Currently, Evan is focused on launching ERA Music Brands, which is by his definition a musical conglomerate of his own, rather than a co-owned enterprise like Armadillo Enterprises.

Evan Rubinson enjoys everything outdoors. When he was a child he dreamed of becoming a professional tennis player when he grew up. Today, he enjoys swimming, auto racing, playing golf, hiking and running with his four dogs. At times, he wishes he still spent more time developing his natural talent – he ran D1 in the 200 meters & 400 meters in college. And it is no surprise that he runs with his dogs today because he says his beautiful fiancé, Catherine Thomas, who he plans to wed in June 2023, his dogs and all family give him the greatest joy in life.

When asked what he would grab first if his house was on fire, one of the things he mentioned was “a guitar my late father designed in tribute to 9/11, just before he passed away.” Evan’s first job was working in his father’s shop sweeping floors at the tender age of 11. It is easy to get the impression that he is a down-to-earth, simple, family man at heart.

However, there is another side to him. A driven, goal-oriented entrepreneur who wants to influence big change in the world. He has a keen interest in investing in biotechnology and biopharma. He admires medical professionals who devote their lives to seeking solutions to treat terminal illnesses and life-threatening conditions. His decision to transition from a finance career to a music-oriented career when his father became terminally ill shows a circular thread that runs between career, music, entrepreneurship and family for Evan Rubinson.

He describes himself as a risk-taker, a people person, someone with a moral compass who values trust and loyalty in business relationships, determined, self-aware and introspective. He says the person he would most like to have a chat with in heaven is Winston Churchill. But, when asked for his favorite quote, it comes from four-time Olympic gold-winner Michael Johnson: “Pressure is nothing more than the shadow of great opportunity.”

Maybe that quote is what shapes his life mission: “To provide my children with more opportunity and more success than I have had.”

Characteristics of a good truck tire 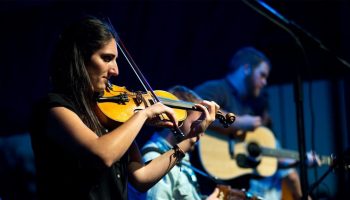 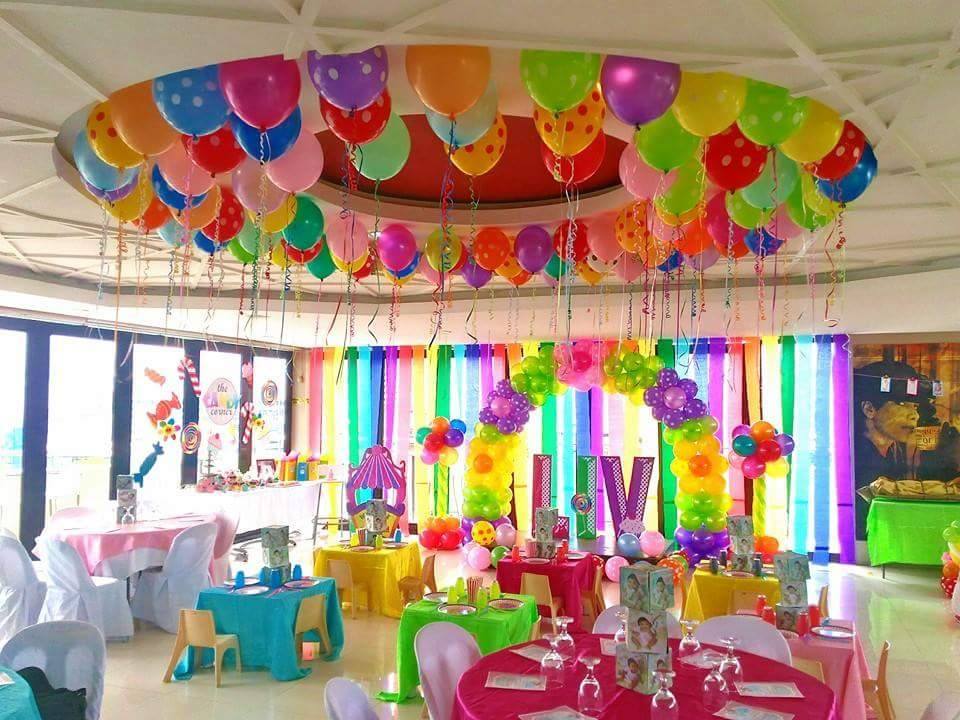 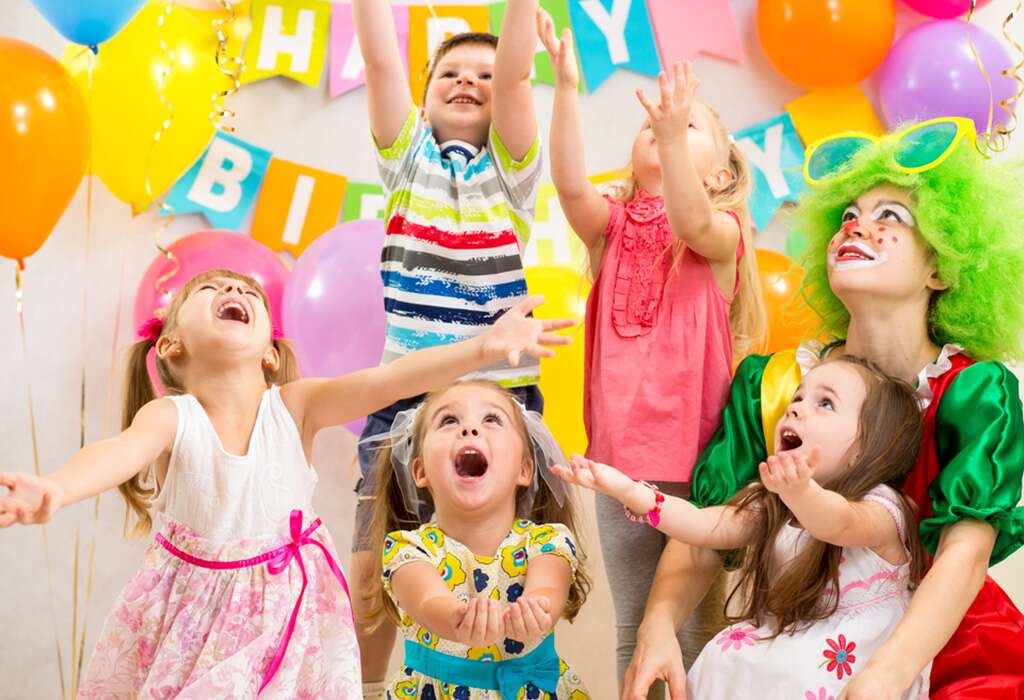 Characteristics of a good truck tire

WHY DO WE CHOOSE A JET PROPULSION SYSTEM? JETTENDER DESIGN SECRETS #5 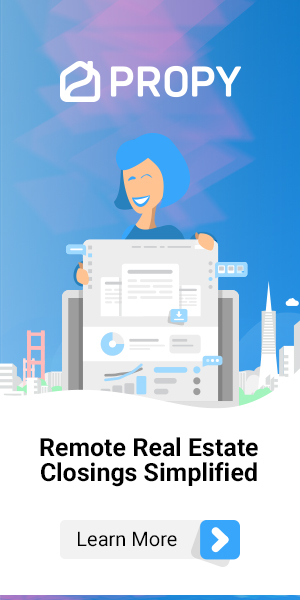